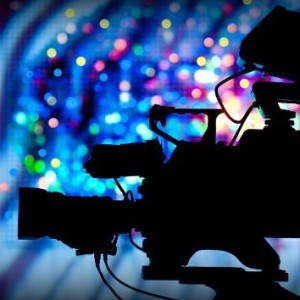 AVfM Video Source is a group dedicated to finding and presenting to you the best videos from the internet that help illustrate the growing and evolving Men's Human Rights Movement, or that indicate society's changing attitudes toward the sexes. AVfM does not necessarily agree with or endorse everything in every video.
PrevPreviousMale suicide: a question of value
NextMy #MeToo confessionNext